Book Review: “Between Shades of Gray” 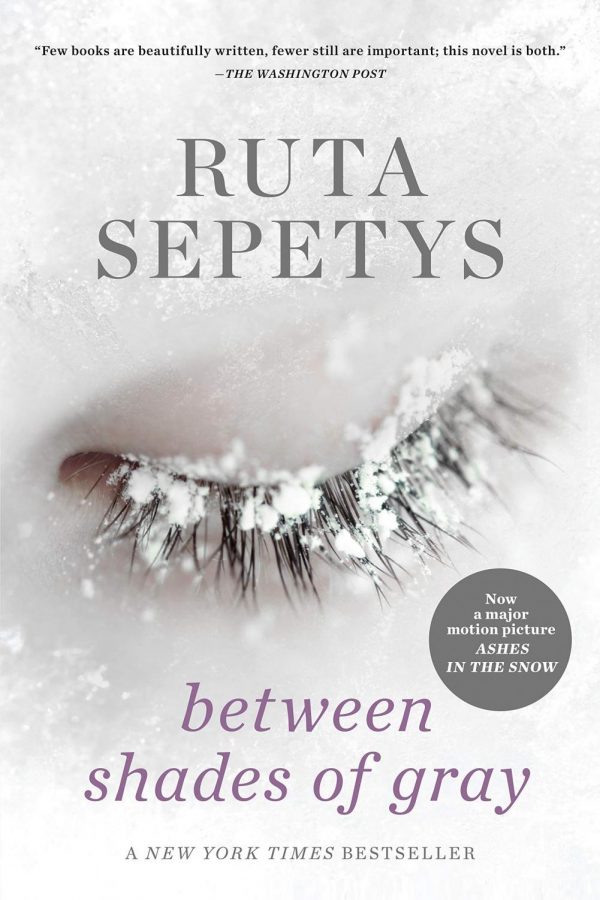 “We’d been trying to touch the sky from the bottom of the ocean” (Sepetys 194). Between Shades of Gray is a touching historical fiction novel written by Ruta Sepetys. It follows the story of 15-year-old Lina Vilkas, who is deported from her home in Lithuania by the Soviet secret police in the summer of 1941. She begins her journey to labor camps all over Siberia over the course of 12 years and 6,500 miles.

The conditions in the camps are merciless and inhumane. More dead than alive and separated from her beloved father, Lina desperately inserts clues into her drawings and passes them along, praying that they will somehow reach him. Italicized flashbacks allow the reader to take a look at Lina’s life before it fell apart, when she was a promising art student coming from an educated middle-class family.

As Winston Churchill famously said, “History is written by the victors”. Joseph Stalin was responsible for the murder of tens of millions of people and the displacement of millions more. When the majority of the victims to the Soviet Union perished, their stories disappeared with them. This heartfelt novel tells the forgotten story of displaced Lithuanians, exposing the world to a side of the Second World War that is rarely discussed.

Sepetys skillfully weaves together love, hate, and sacrifice into this brilliant masterpiece. This powerful book is perfect for anyone who enjoys historical fiction and survival stories.