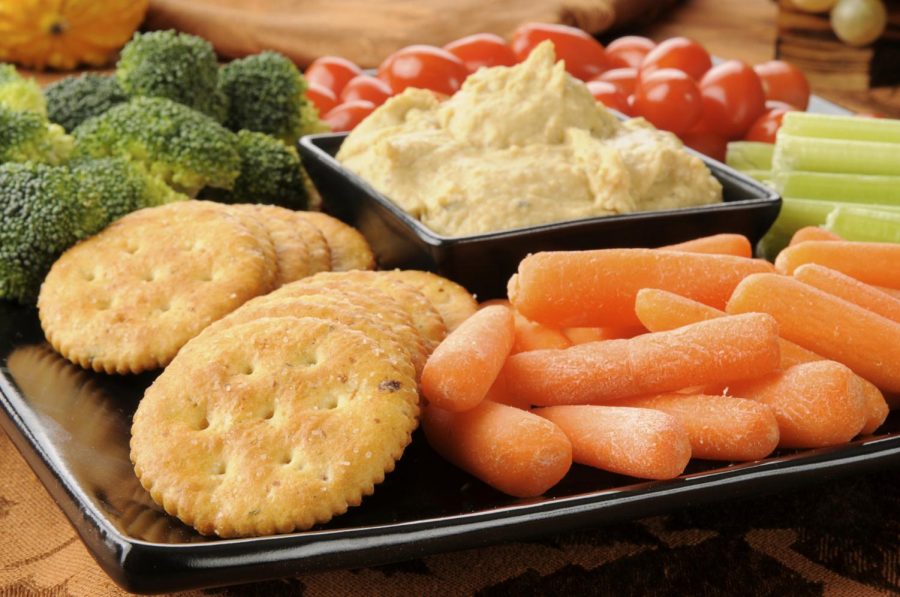 These days at Middlesex Middle School, you can’t go one day without hearing someone complain about being hungry.

Charlee Kate, a Purple team student, is out to change that. She has an ongoing petition to have snack time in Flex. She firmly believes that kids should be able to satisfy their hunger early on in the day because a lot of students don’t have a full breakfast in the mornings.

The idea was born in the second week of the school year and Charlee Kate and about two or three other friends have been developing it since. She is very enthusiastic about this and estimated they would be able to present the idea to an authority figure in about a month from now, as it does take a lot of time, hard work, and preparation.

Her initial plan is to get a signature count in the hundreds, and after all of that, send an email to an authority figure on the school board for approval. The email will have photos of signatures and persuasive essays written by Charlee Kate and her companions.

Most of the students Charlee Kate has talked to have had pretty positive reactions. Some people kindly turn down the choice to sign the petition out of fear they might get in trouble. Other people are really supportive and sign right away. When asked what kind of response she got the most, she actually told me that declines and support were about equal.

Charlee Kate has talked to various school teachers about her idea, and their reactions were mixed as well. Some suggested that kids just grab a snack in the three minutes in between classes. Charlee Kate argues that this isn’t nearly enough time to get rid of hunger. The rest were a blend of support or lack thereof.

She has also considered lots of problems in the plan – what about kids with high allergies? What if students bring in foods that are full of sugar and can’t focus on classwork? Charlee Kate suggests a list of banned foods with things like loud and crunchy chips, common allergens (peanuts, tree nuts, etc.), and candy.

So to all of the students suffering from hunger in classes, Charlee Kate is here to help! She can personally relate to being hungry. That’s one of the main reasons she wants to make a change at Middlesex. As Gandhi said, “Be the change that you want to see in this world.”