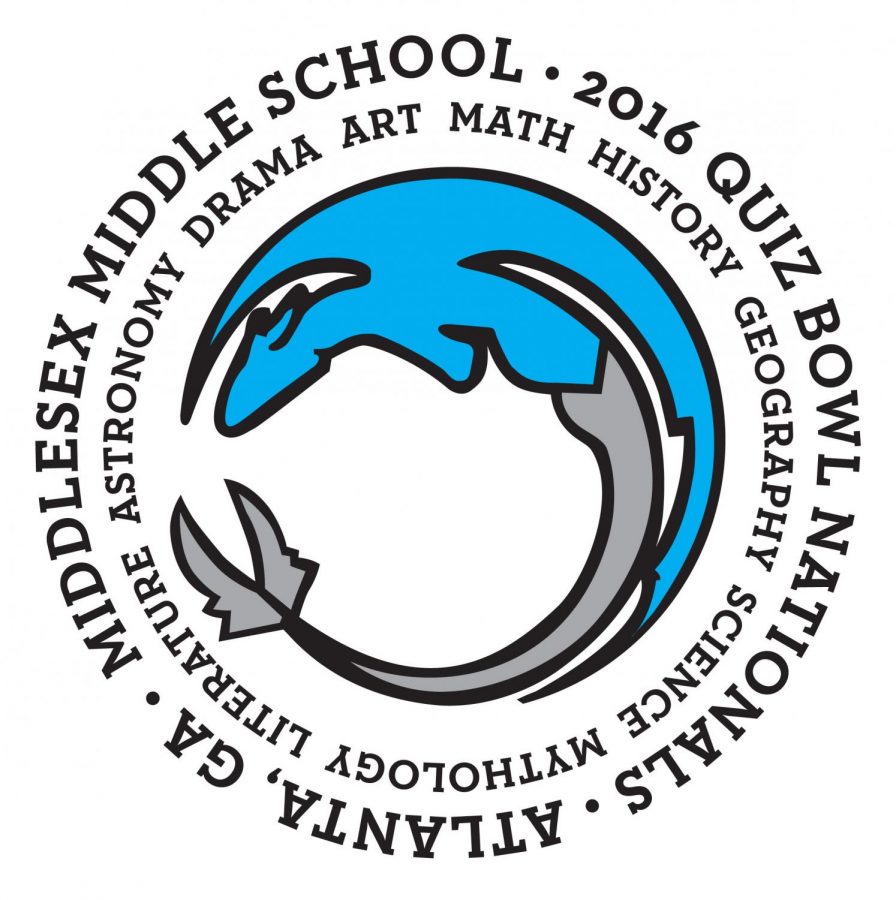 Mother’s Day weekend was not a day of rest for our Quiz Bowl students as three teams travelled to Chicago for the 2018 Middle School National Championship Tournament.  This year the field expanded to 192 of the best teams from all over the country.

On Saturday, teams played 8 preliminary matches needing to win 5 or more to qualify for the playoffs. Both our A team (8th graders Rhea B., Michael D., Kiran E., Noah M., and Evan O.) and our B team (7th graders Nick Y. and Brianna Z. and 8th graders James L. and Luke S.) finished 6-2, good enough to advance.

Our C team (8th graders Andy L., Brandon L., Shruthi P., and Allen S.) failed to qualify, but had one of the signature moments in program history. In a critical moment of a critical match, the C team protested on behalf of their opponents, arguing that the game official had misinterpreted a rule. This resulted in them ultimately losing the match and missing the playoffs. Coach Romeo said, “Nothing makes us more proud to know that we play with integrity and we represent everything that is great about our school and our town.”

On Sunday the A team and B team went to work in a double-elimination playoff tournament. The B team got off to a great start, winning their first two matches. After a tough loss to a home-schooler from California, they rebounded with two more wins over top-notch competition. Eventually they fell to their friendly rivals from Longfellow Middle School  (Falls Church, Va).  They finished tied for 8th and we’re the highest ranking B team this year.

Our A team started Sunday with a tough loss to Renfroe Middle School (GA). Though this was an upset, the team used it as an opportunity to refocus. The A team proceeded to reel off five consecutive victories. One of their wins was against a team that had beaten them pretty handily on Saturday (Creekland Cherokee, GA). Eventually it was their turn to play Longfellow. In a back-and-forth match, it came down to the last two tossups, but Longfellow was a touch quicker and won by 5 points, the smallest possible margin of victory. The A team walked away tied for 5th place with their heads held high.

Finishing 5th and 8th in the same year is something only one other program has ever accomplished, and hasn’t been done in 5 years.

This marks the 6 consecutive year that Middlesex has finished in the top 10 at this prestigious competition, something no program has ever done.

We want to thank our coaches Mike Bowersox, Pat Mendoza, and Liisa Petersen who work each week to prepare the kids.  All of that practice proved to be the difference when the games got close today.

A special thank you to Andrew Turriago who joined us this weekend and was an integral part of our success all year long. Not only did he read questions for our kids any chance he got, he also ran our Literature note sessions and helped facilitate scrimmage matches with teams around the country on Google Hangouts. His innovation and enthusiasm brought our kids to a whole new level.