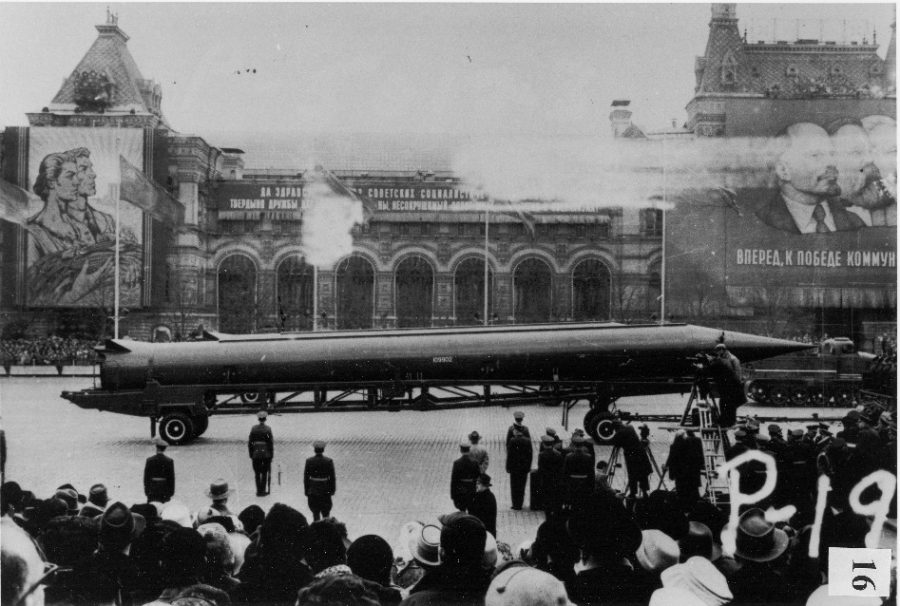 Surprise
In October 16,1962 a U-2 Dragon lady spy plane took pictures of Soviet based nuclear weapons In Cuba, along with Soviet bombers .When President Kennedy was told about it and was shocked that Khrushchev had threatened him. Unlike JFK, Khrushchev was old and was willing to push Young Kennedys buttons. It also hadn’t helped that the U.S. has already had a Incident where a U2 was shot down over Russia 2 years earlier. and later the U.S. had failed the Bay of Pigs invasion.
Missiles
The Missiles that the Soviets threatened the U.S. with at the Cuban Missile Crisis were ICBMS and MRBM. An MRBM standing for medium range ballistic missiles, and IRBMs standing for Intermediate Range Ballistic Missile. They had the power of one Megaton. That energy is equivalent of One million TNT, which Can cover 3 km. The launch pads were thankfully never delivered. Modern day missiles for nuclear devices would be ICBMs Which can be transported by Truck and launched. Or they can be stationed In Silos where they can be launched.
Quarantine
On October 22 JFK announced to the U.S.  That there were IRBM’s and MRBM nuclear missiles in Cuba that could reach anywhere in the Continental United States. He also announced that there was a Quarantine of Cuba to not let any ships come in and deliver any more missiles. After Khrushchev heard of the quarantine he ordered the ships to remain on course and proceed. Some left and  Some stayed and some were forced to turn around. This happened because of miscommunications in between The Kremlin and the white house. Then once communications were established they struck a deal that the missiles would be removed And the U.S. would remove their missiles in Turkey.