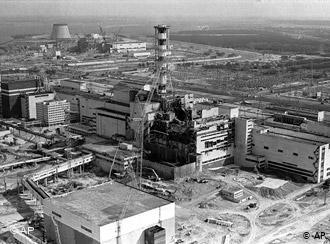 HISTORY
In 1986, the Chernobyl plant had four nuclear reactors (devices that produce and control nuclear energy) in service. On the night of April 25, operators shut off several safety systems and began to power down the fourth reactor for a test of the plant’s emergency electrical power supply.
DISASTER STRIKES
A power surge caused fuel in the reactor to overheat, resulting in a steam explosion and fire. The explosion and fire produced a radioactive cloud more than 3,280 feet (1,000 meters) in height, and radioactive substances spread over parts of what are now Ukraine, Russia, and Belarus. Winds carried the radioactive material into northern and central Europe.
AFTERMATH
The aftermath of  the disaster was devastating here’s what Soviet officials said. The officials reported that 31 people died from radiation sickness or burns and that more than 200 others were seriously injured. However, experts believe the total number of deaths from the aftereffects of the disaster will continue to grow significantly. Fallout (radioactive material) from the accident caused a number of health and environmental problems.