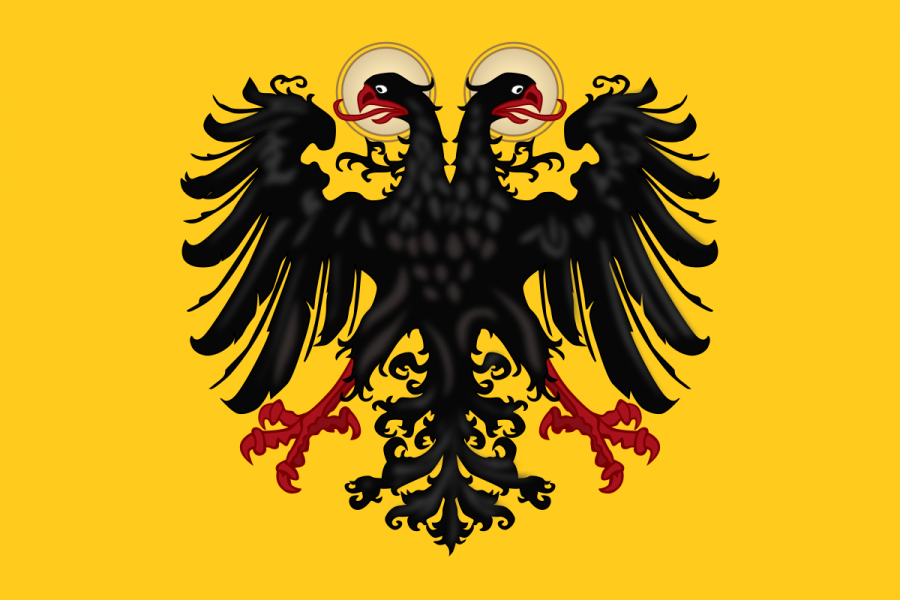 “The Greatest and noble pleasure in this world is to Discover new truths”-Emperor Frederick II.
Charlemagne
The Middle Ages began after the fall of the Roman Empire after being invaded by several groups including the Franks. The king of the Franks, Charlemagne, took control of Western Europe in 768 C.E. In 800 C.E. he was crowned emperor over the Romans-The Holy Roman Empire. He was crowned by the pope as they combined Roman and Christian and some German elements. But the empire fell apart in 814 C.E. when he died.
House Of Habsburg
The Habsburg family ruled from 1740 to 1806. Institutions of the empire took their final shape during the Habsburg final stand. The Habsburg power declined even more after the thirty years war and eventually France took over Emperor Francis II declared the end of the Holy Roman Empire.