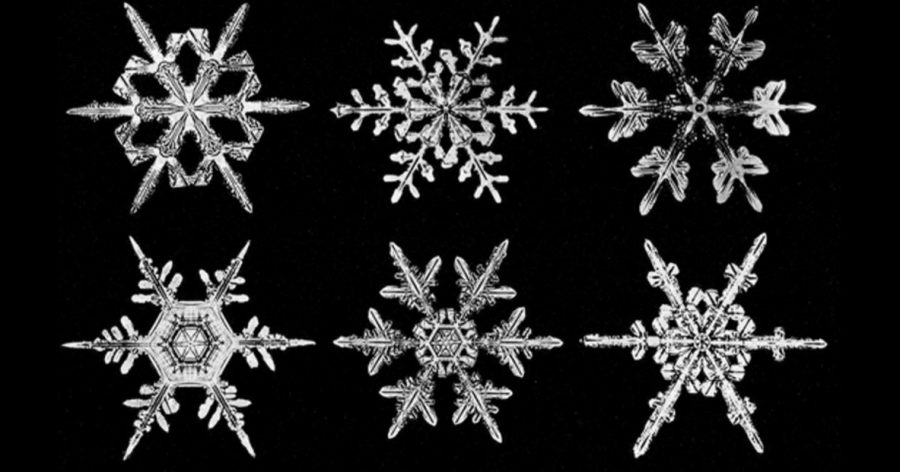 “Andy! Willow! Your grandfather wants to tell you a story!” Their mother called.

“In a minute! We’re busy!” The twins yelled back. They proceeded to play on their iPads.

“Now.” Sighing, they put down their devices and chased each other through the hall, quickly glancing out the window before continuing to thud downstairs.

Their mother was waiting for them with two mugs full of hot chocolate, warning them not to spill it on their school uniforms. They each thanked her and took their hot chocolate to the fireplace, where their grandfather was in his wooden rocking chair and staring out at the steadily falling snow. Seeing his grandchildren, he motioned for them to sit on the couch, his blue eyes with a far off gaze, as if he were remembering a moment from long ago.

As the children sipped their hot chocolate, he began his story. “Back in the early 2000’s, children all over town would eagerly wait for the news to report that there would be snow. All throughout winter, we kept checking in hope of such miracles,” he continued, rocking steadily.

“But Grandpa, why would kids be happy just because of snow?” Willow asked.

“Because we would get days off from school,” their grandfather said.

“No way! Not in a million years!” Andy protested. “Our robots wouldn’t take a day off just because of the weather! They don’t even go outside!”

“Andy! Behave yourself!” The kids heard their mother’s voice from the kitchen. Their grandfather simply smiled.

“We didn’t have that kind of technology back then. We were taught by people, not by robots, and we used only paper and pencils to write, instead of your digital touchpads,” Grandfather explained. “We also had school buildings, and we had to ride in long, yellow school buses to get there. When it snowed, it became dangerous to leave our houses, and we got days off. Instead of learning, we would go sledding, sleep in, and play videogames. The old kind, like The Minecraft, or maybe The Legend of Zelda: Breath of the Wild…” he proceeded to go on until Willow interrupted.

“Grandpa, why don’t we have snow days?” Willow asked.

“Somewhere around the year 2020, when I was about 11, 12 years old, a very contagious virus hit, causing many to stay in their houses. It was then when we had technology to video chat with people, and we started using screens instead of books. When technology became the sole use of learning, it became unnecessary for snow days to occur. Decades later, here we are.”

“Alright Dad, I think it’s time to put the kids to bed,” their mom told their grandfather. She took them upstairs and tucked them into their bunk beds, giving both quick pecks on the forehead.

Later that very night, the twins dreamt about what life was like during their grandfather’s time. They dreamt of laughter, snowmen and ice skating. Outside, snow drifted silently from the overcast sky.